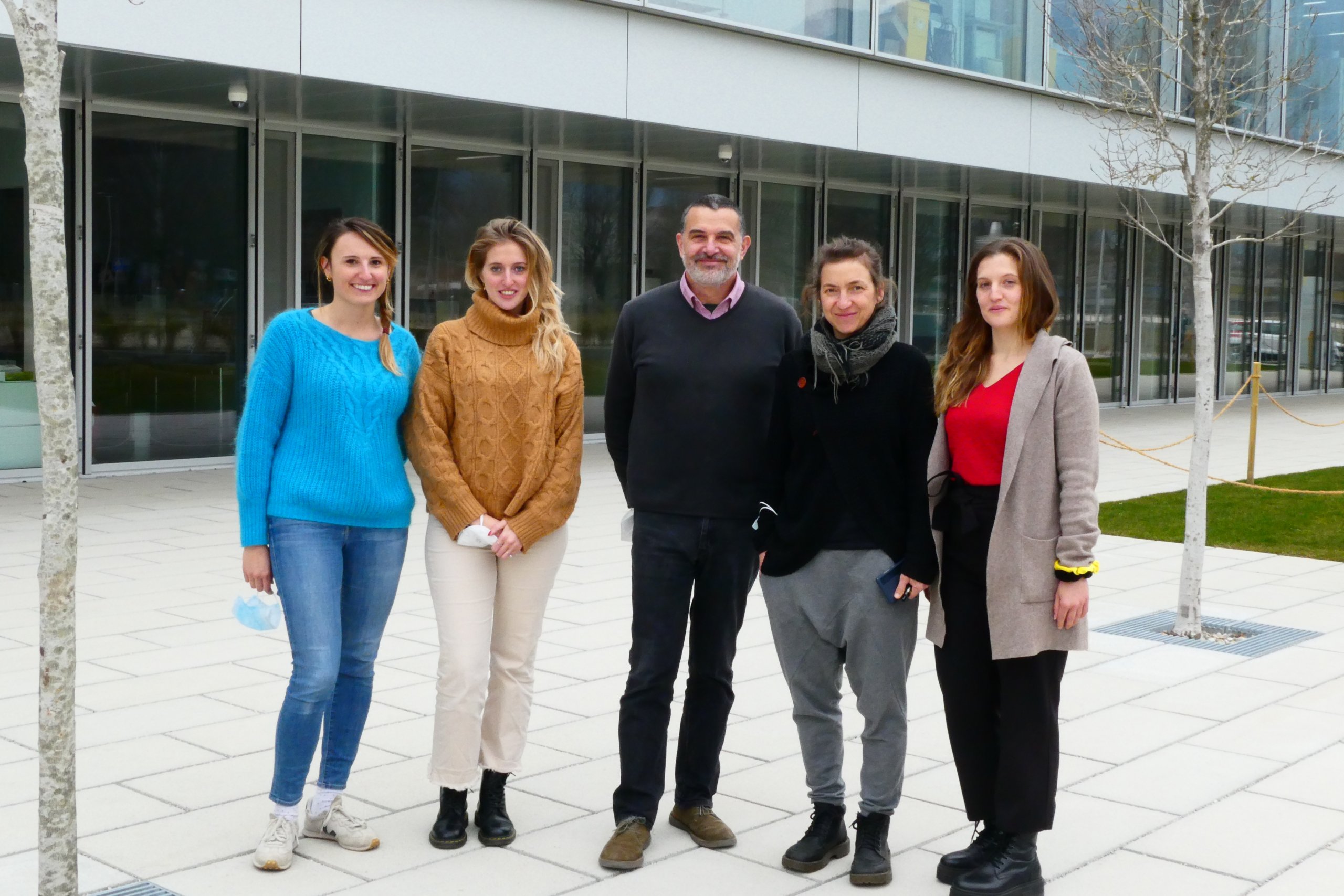 Abnormal protein conformation, deposition and proteotoxicity are common traits of progressive degenerative disorders of the brain. The protein Tau is involved in the development of several of these disorders, most prominently Alzheimer’s disease and a rare inherited syndrome defined as frontotemporal dementia and parkinsonism linked to chromosome 17.

Tauopathies are characterized by the brain deposition of Tau in polymeric fibrils forming neurofibrillary tangles and neuropil threads. Notably, disease progression is explained by the propagation of pathological forms of Tau between brain cells. We found an unexpected role of lysosomes in this process and are now studying how aging and rare inherited mutations may affect lysosomal functions contributing to disease progression.

How Tau deposition causes neuronal dysfunction is not fully understood and may involve a gain-of-toxic-function as well as a loss-of function caused by the sequestration of Tau in fibrils. We have studied this aspect and found that Tau depletion in cells has profound effect on cell fate, including cell death and cell senescence. This occurs though the Tau-dependent modulation of the p53/MDM2 axis as well as of epigenetic regulation of gene expression. Due to the critical role of these pathways in cancer, our data support a contribution of Tau to oncologic conditions, which are also linked to aging.

Our biomedical research utilizes cultured cells to investigate in details the cell biology of proteins associated to aging-linked disorders such as neurodegeneration and cancer. We have a strong know-how in the development of cellular assays to identify synthetic and natural compounds, biologics and genetic modifiers of cellular pathways involved in human disease. We take care of validating our data by multiple approached and orthogonal read-out. We perform and advice collaborators in all aspects of the validation of drug targets and compounds as well as in the elucidation of the mode of action of compounds and proteins. We develop and implement innovative methodologies to detect proteins, their modifications and their interactions in living cells or in biological samples. Finally, we isolate and culture dermal fibroblasts from healthy and diseased human donors and are able to trans-differentiate them in neuronal cells whilst maintaining their epigenetic characteristics linked to disease or aging. 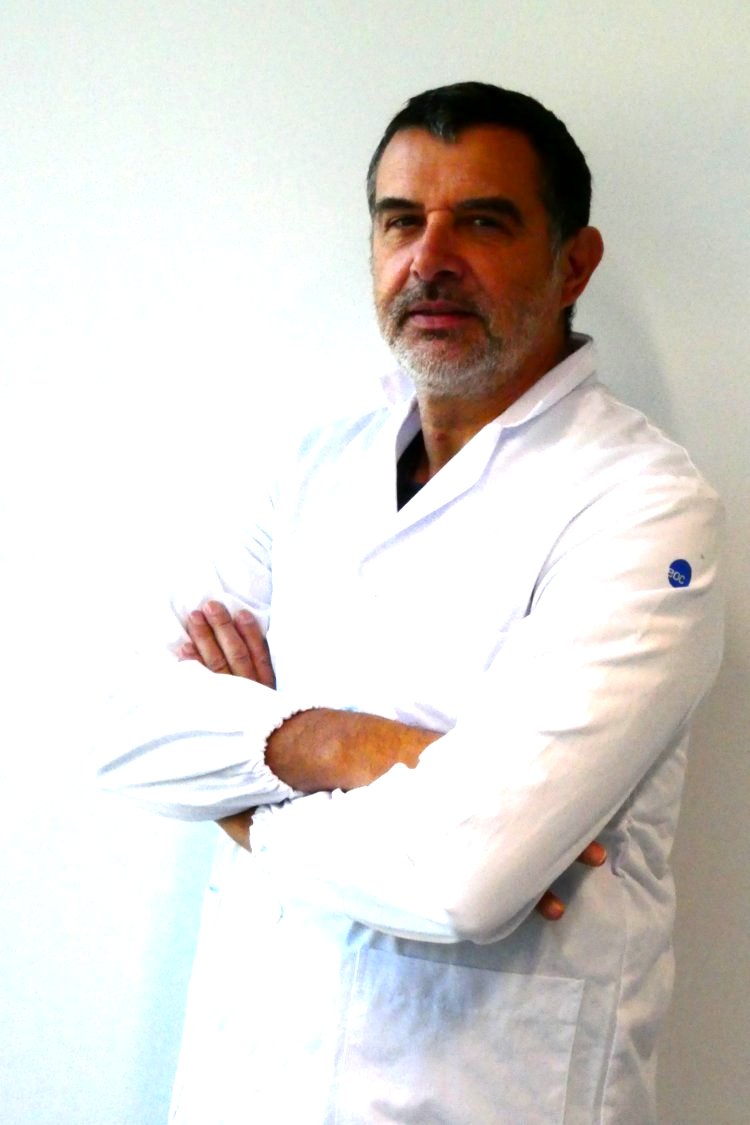 Paolo Paganetti is group leader of the Laboratory for Aging Disorders. He holds a master degree in Biochemistry and a PhD in Neurosciences from the Swiss Federal Institute of Technology (ETHZ), Zurich, Switzerland. He is an Adjunct Professor at the Faculty for Biomedical Sciences of the Università della Svizzera Italiana, Lugano, Switzerland. 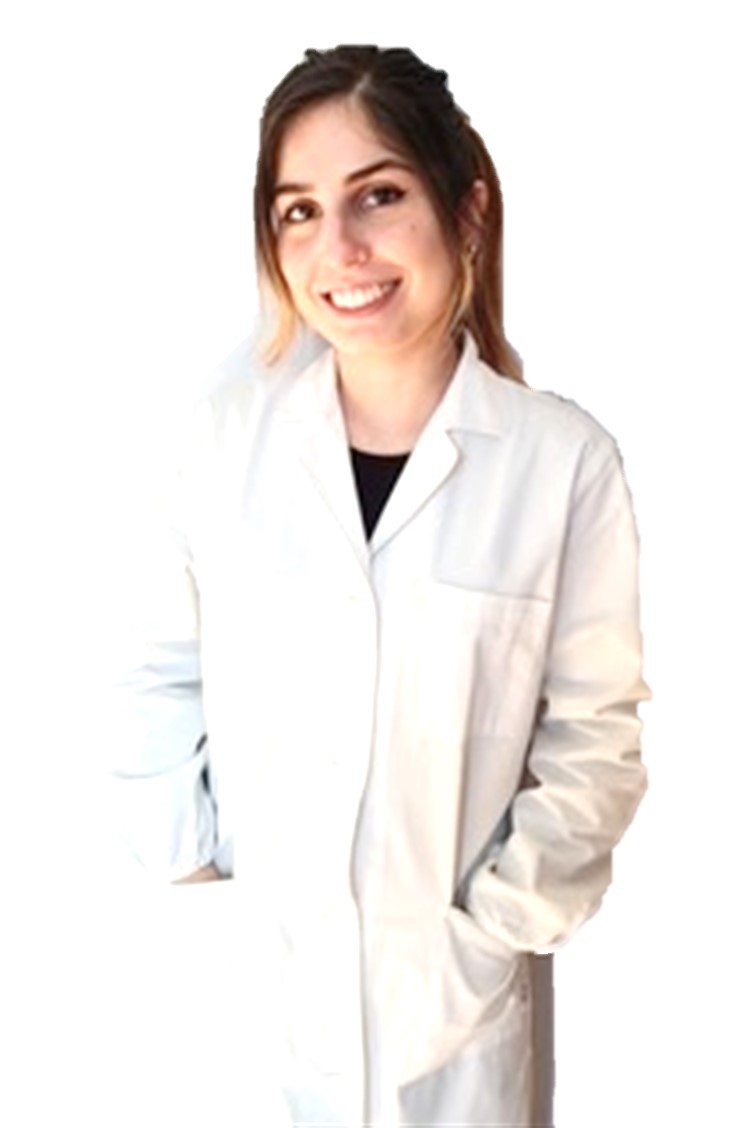 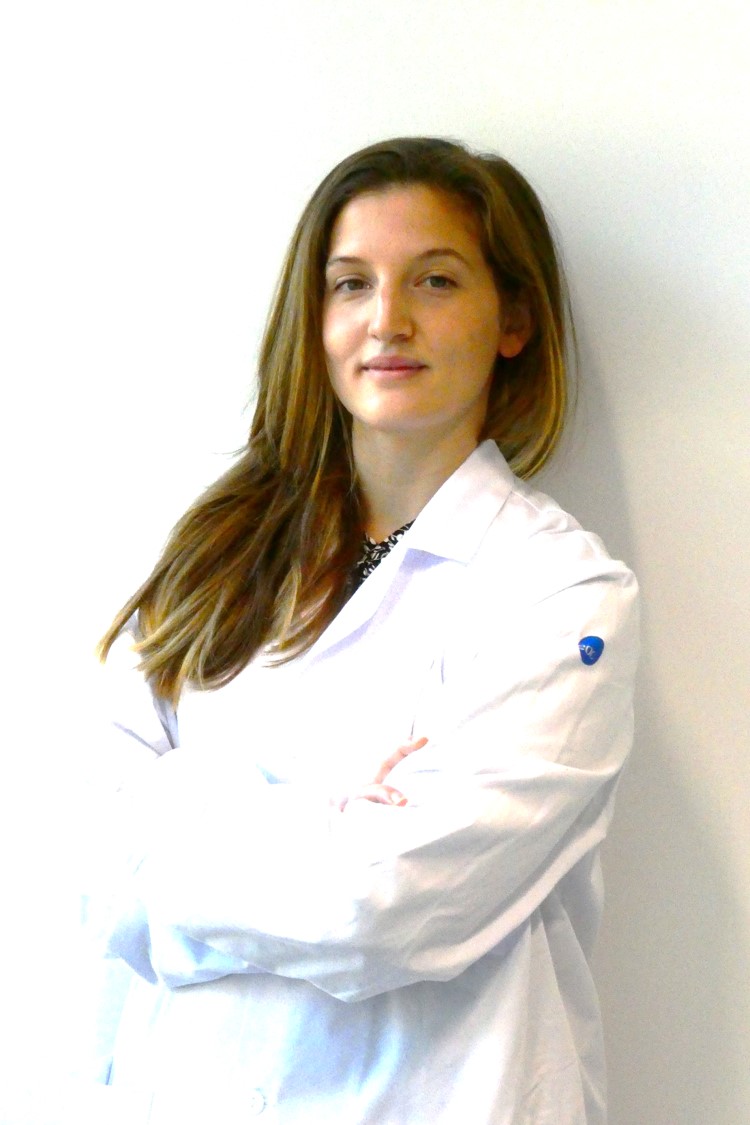 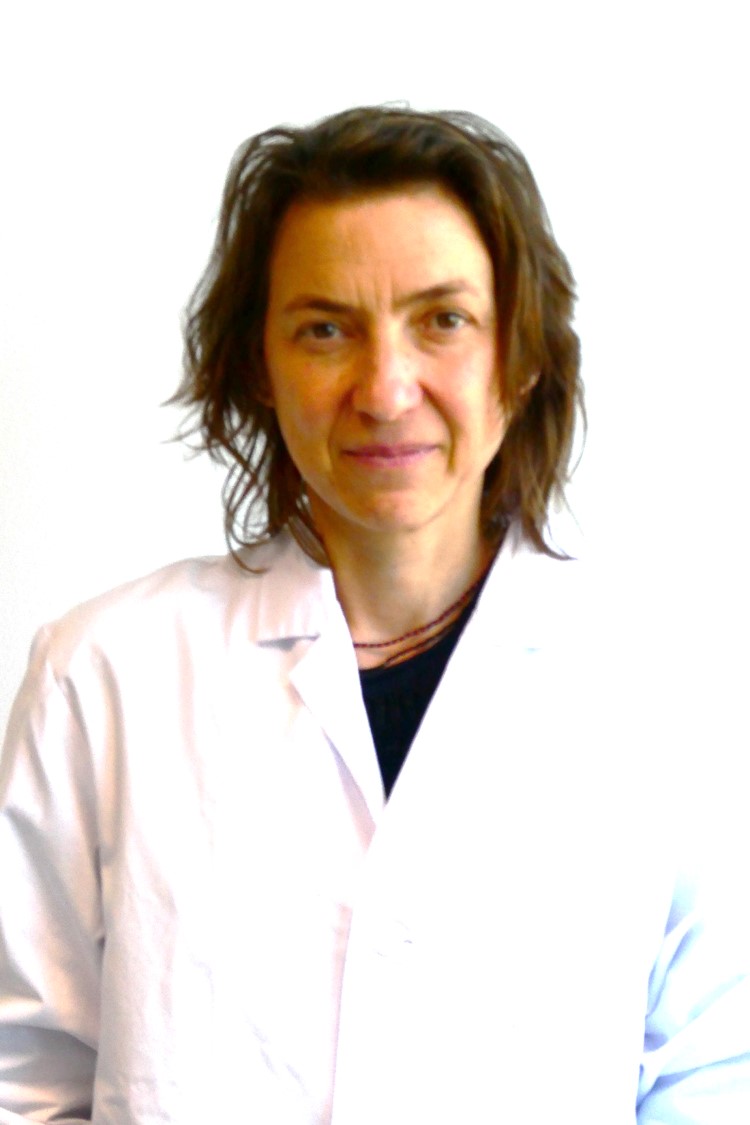 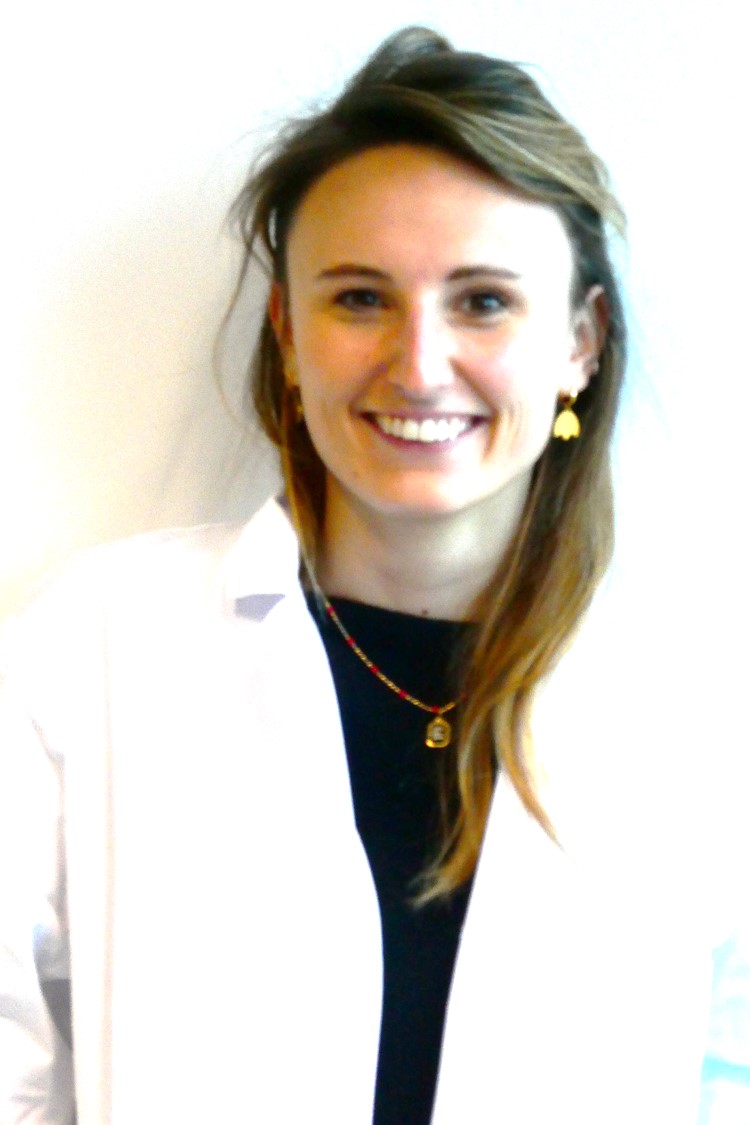 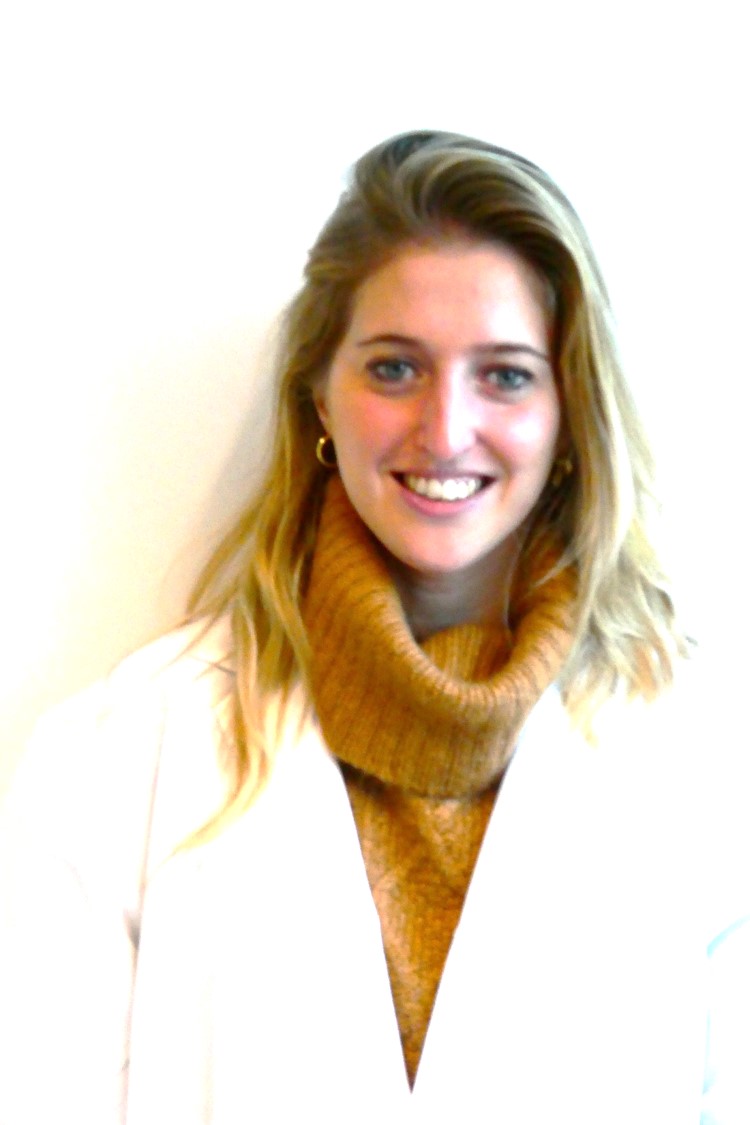